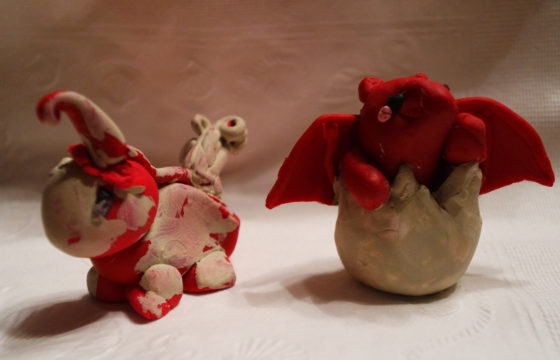 During a single week I film and produce up to 17 videos across 4 channels. Two I own, one I am a partner on and the other I am a guest host and the film crew. It is buys but I love doing it. My personal channels are this one and Big Damn Kid (link below). I am a co-host of the weekly show, SteamDads and I often do episodes of Built From Bricks with my buddy Brian. I’ve been doing this even more with him and we’re going to go to Philly BrickFest Live together in April. 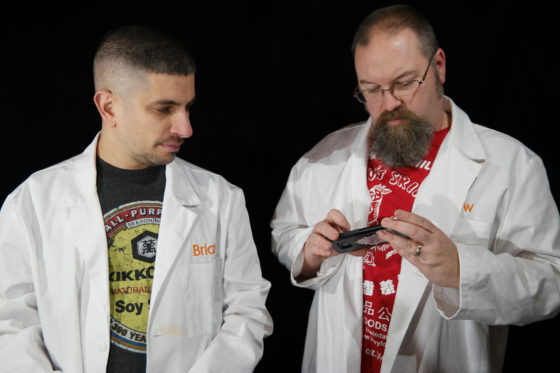 I received a box from Smuggler’s Bounty and it was the Jabba’s Palace Box. I unboxed it with a bunch of other things in a major unboxing video back in July. It did not have the Boba Fett Plush that was in this box. I checked on the tracking number and couldn’t figure out why I ended up with it again. I’m supposed to get a couple of Smuggler’s Bounty Boxes soon, one for being at Boss Level and the other is the Hoth Box.

So instead of re-unboxing the Box I’ll point you toward the previous video. You can click the link above to see it.

Since I wasn’t going to unbox that a second time I showed some items that I found on Target Clearance including some Vs Rip Spin Warriors. I found Leonardo and Michelangelo from Teenage Mutant Ninja Turtles as well as Spider-Man. I’m going to look for the battle set and Superman and Batman, too. I also from a couple of Rescue Bot items on clearance as well. Each thing was less than $1.50.

I got a great deal on the Skylanders Imaginators Starter pack for PS4 with Crash Bandicoot and Doctor Neo Cortex. The whole thing cost me less than it would to get their two pack and I also got Golden Queen and King Pen. I already had their Dark Edition figures.

Tonight I shot some video while filming a couple of episodes for shows that I do with my friend Brian. We now shoot SteamDads – http://www.steamdads.com and Brian’s show Built from Bricks. You will have to watch to see what we built.

I can’t believe that I filmed four shows today. My two shows and the two shows that I collaborate on. A busy day for YouTube, just from me.

Oh and when I got home from Brian’s I dropped my secondary phone. It still works but the screen is wicked cracked. I now have packing tape on it.