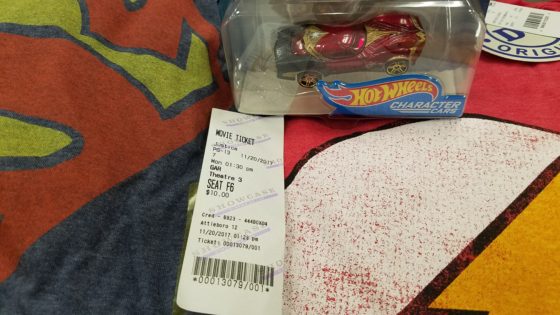 Today I went to see The Justice League. I went in with very few expectations. I’ve been burned before by the DC movies. Batman V. Superman was a disappointment and Man of Steel was such a departure for the character of Superman. I only saw part of Wonder Woman but that was pretty decent. So, I was a bit skeptical that this would be a good movie. Luckily Joss Whedon took on the film after Zach Snyder had to bow out for family reasons. I certainly wish the man and his family no ill will but having Joss Take over is probably the only thing that saved this movie from being a complete mess.

Despite Superman becoming a dark and brooding character in previous movies it looks like they are finally turning around his character. Superman is always a beacon of hope and light and he only really works when balanced out with a darker character like Batman. I enjoyed that the movie had much more humor in it. I liked how the team worked together to take on the bad guy and the return of Superman to the land of the living was done well. I’m sure that there were glaring issues but I enjoyed the movie overall. 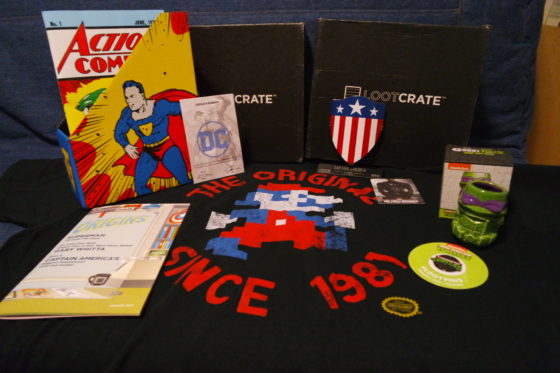 I receive a Loot Crate each month for free to review and I am also an affiliate of Loot Crate.

This month’s Loot Crate was pretty awesome. So many great things were found inside. The theme of this crate was Origins and there were items inside from DC Comics, Teenage Mutant Ninja Turtles, Nintendo and Captain America. You can see everything inside in the video below. And I have included the whole list below.