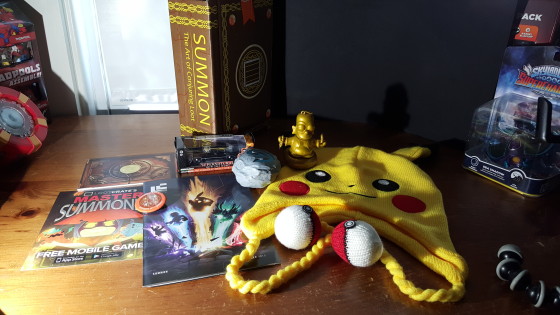 I received the most recent Loot Crate this week. I get them sent to me from Loot Crate so that I can review them. I’ve been doing this since the very beginning of Loot Crate and I still enjoy this very much. I’ve had friends sign up for Loot Crate and then stop. Some regretted it, some didn’t. Each month I find something within that I enjoy. This month I really liked the Supernatural replica car. That is a show I’ve been meaning to get into but it has so many seasons that it is intimidating to get into it. As for the rest of the crate, there were some interactive things inside and there were items from a game called Heartstone. One of my friends at work asked me about it so I gave that item to him, it was a stress ball and there was also a special coin and card set for Blizzard. I gave him that as well. I did an unboxing video of the whole crate. END_OF_DOCUMENT_TOKEN_TO_BE_REPLACED

LEGO® Dimensions™ has just released the full product release timeline for all the waves for the game. You can check that out in this infographic below. Just click on it to go to the full size of the image. I like how this is gone because I can find all the information I need in one single place rather than piecing the release schedule together from various websites.

LEGO® Dimensions™ also released information about a new level pack which is the Midway Arcade with will include some classic video games and a new way for characters to play within the game. The Level pack includes a Spy Hunter car and a stand up cabinet style arcade game and a gamer character. 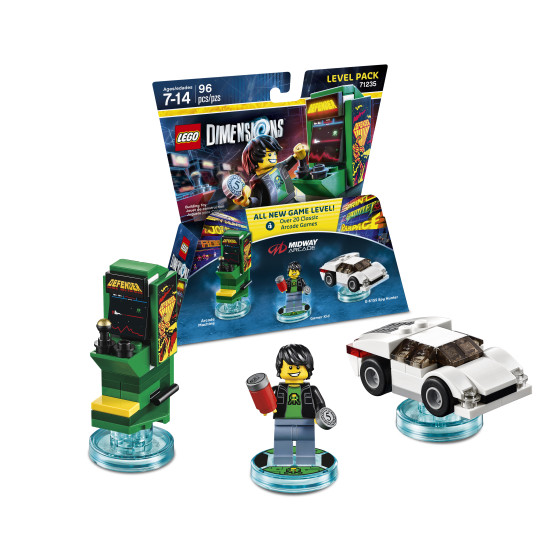 Explore The Simpsons and Midway Arcade In LEGO® Dimensions™

Warner Bros. Interactive Entertainment today revealed screenshots showcasing The Simpsons and Midway Arcade gameplay for LEGO Dimensions, the upcoming entertainment experience that merges physical LEGO brick building with interactive console gameplay. Both The Simpsons and Midway Arcade levels are part of the LEGO Dimensions main game that can be played through in the Starter Pack. END_OF_DOCUMENT_TOKEN_TO_BE_REPLACED