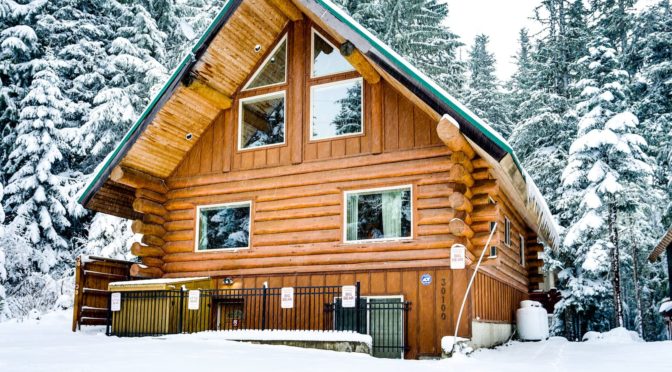 This post was written on behalf of Vacasa. Opinions are my own and information is coming from statements on the the Vacasa website. I received compensation for my post in the form of a gift.

Growing up we had vacation homes. My father and his friend built one in New Hampshire and we would go up their in the Winter and the Summer. The winters then were so much fun because there was always a ton of snow. We’d sled down one of the streets because it was completely covered and there were hardly any people around. We’d go from our street all the way down the large hill to the pond. We’d also go to the local ski resorts and more. Winters were some of the best times to spend at that house.

With my own kids we have not done much in the way of Winter vacations but if we were to start looking for one to rent or one to buy then we could start with the website Vacasa. The website has everything that you need if you are looking into vacation homes. They have vacation rentals, property management and real estate. There is everything you want in order for you and your family to enjoy Winter vacations all over. If you are not sure exactly where you want to go then Vacasa has got you covered with their Winter Vacation Report. END_OF_DOCUMENT_TOKEN_TO_BE_REPLACED 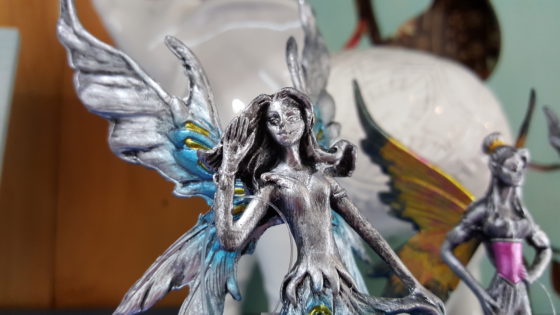 Our last day at the Pollard Brook Resort and we started with a lazy morning where Allison, the kids to some extent, and I, finished the Marvel themed Funko Pop figures puzzle. That was a tricky one with many similar pieces that could have fit int he same places plus the layering of the figures into the image made it even more challenging. Our April vacations are pretty laid back and making a puzzle has become a yearly tradition. Last year was Marvel themed comic book covers and this time was the Marvel Funkos. We finished the puzzle before we went out for a late breakfast over to Peg’s in Woodstock.

Peg’s is a nice place but they only take cash so make sure that you have some before you go in or be prepared to use the ATM and get a fee charged. The food was good, the portions were adequate. I had stuffed french toast and it was really good. The bacon was also really good. Andrew and Eva worked on T-shirt designs for a Life is Good Contest.

After our meal we walked up the street a bit and checked out Fadden’s General store where we had to get some of their pure maple syrup. We had a little bit at breakfast and needed to get some for our pancakes and waffles at home. Then we checked out a couple other stores before heading back to the room. We stopped and picked up the bath fizzies that the kids made yesterday. Andrew’s were solidly packed little bath fizzies but Eva’s fell apart when we took them out of the molds. Not enough water. She was disappointed and I helped reassure her that it was okay and that we could always make them at home sometime. I think she was unhappy that hers fell apart but Andrew’s looked really good, but I helped Andrew so he had an advantage. We’ll know more for next time how to make them better.

Then it was back to the room to pack to go home and I had to complete a blog post for an assignment while the kids played and watched Harry Potter and the Sorcerer’s Stone.

Then we drove to our friend’s house so that the kids could visit and Allison could visit. They moved a few years ago and we try and see them whenever we