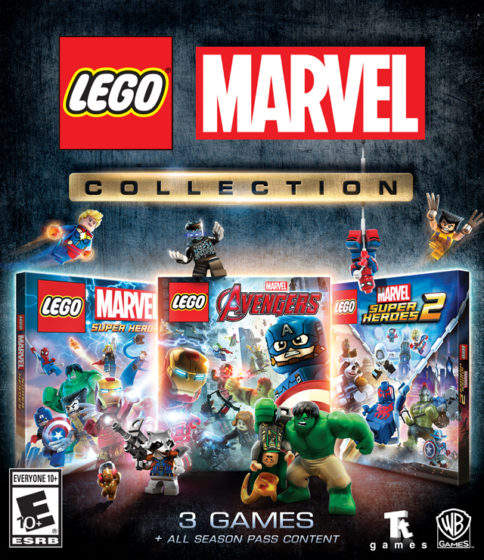 One of the first LEGO video games I played was LEGO Super Heroes. I had that back on my Nintendo Wii. I also played it on my Nintendo 3DS. It was a fun game and when LEGO Marvel super Heroes 2 came out on the Nintendo Switch I was thrilled. I loved playing through all the levels. I even picked up LEGO Marvel Super Heroes on my XBox One. I guess I should have waited because I learned that the entire LEGO Marvel Collection of games is coming to PS4 and XBox One as one entity. I have not heard word yet about the game coming to the Nintendo Switch yet, I hope that it will like the LEGO Harry Potter Video Game collection did. You can read more about the games and release details below. END_OF_DOCUMENT_TOKEN_TO_BE_REPLACED 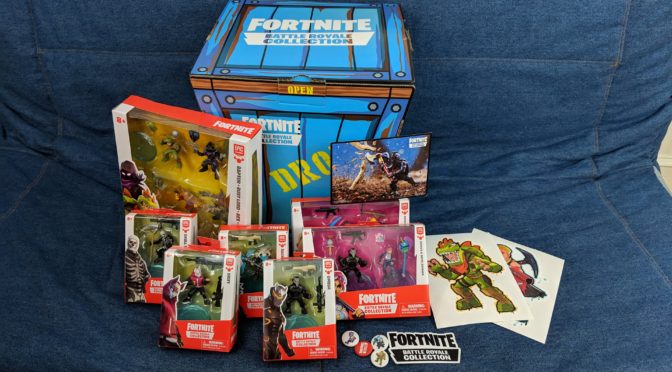 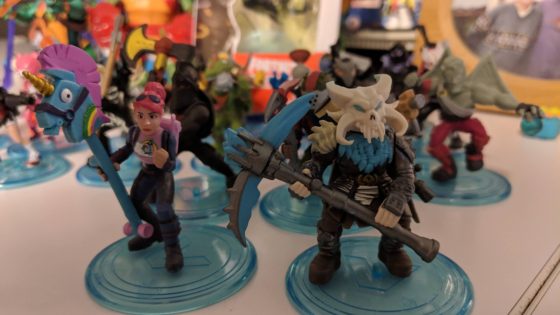 Moose Toys sent us a HUGE box of FORTNITE figures for free. These figures where sent in a Surprise FORTNITE themed package which contained several FORTNITE action figures. You Never Know Who’s Dropping Next! Opinions are my own.

I recently began playing Fortnite because of an article that I was writing for the Toy Insider Parent Panel. It was during that time that I received my loot drop box from Moose Toys. These mini figures are colorful and fun for fans of the game. One of the things that makes the game so popular is the ability to customize your character and equip them with all sorts of special accessories.