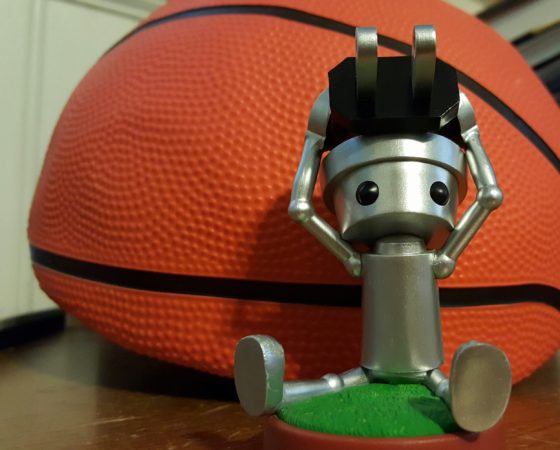 I went back over the things that I had talked about yesterday in my lost footage. Mostly they were books, toys and games that I had either been sent or had purchased. I had gone to Target this past week and I picked up the Nintendo 3DS game Chibi Robo which came with the Chibi Robo amiibo character. This originally went for $39.99 but I got it for $11 which is a good price for an amiibo character and game. This will work with my new Nintendo 3Ds XL that I won last month. It looks like a cute little side scrolling game, too.

I also show the two Hot Wheels 5-Packs that I picked up. There was a Captain america Civil War 5-Park and a Batman V. Superman 5-Pack. While I like the Marvel one better the DC one wasn’t half bad and had a decent looking Superman car in it, too. That is a good thing since almost all the other Superman ones are terrible.

I also show some of the new Elena of Avalor books that Disney Publishing sent me. they send me books all the time to read and review. These are nice ones that will be on shelves October 18. One book is already in stores, the Felize Navidad one. 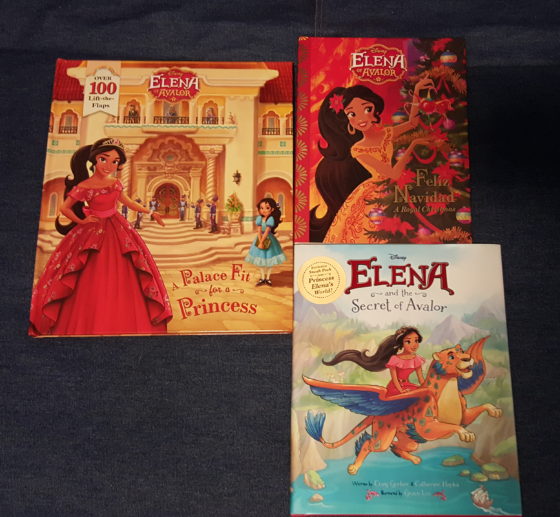