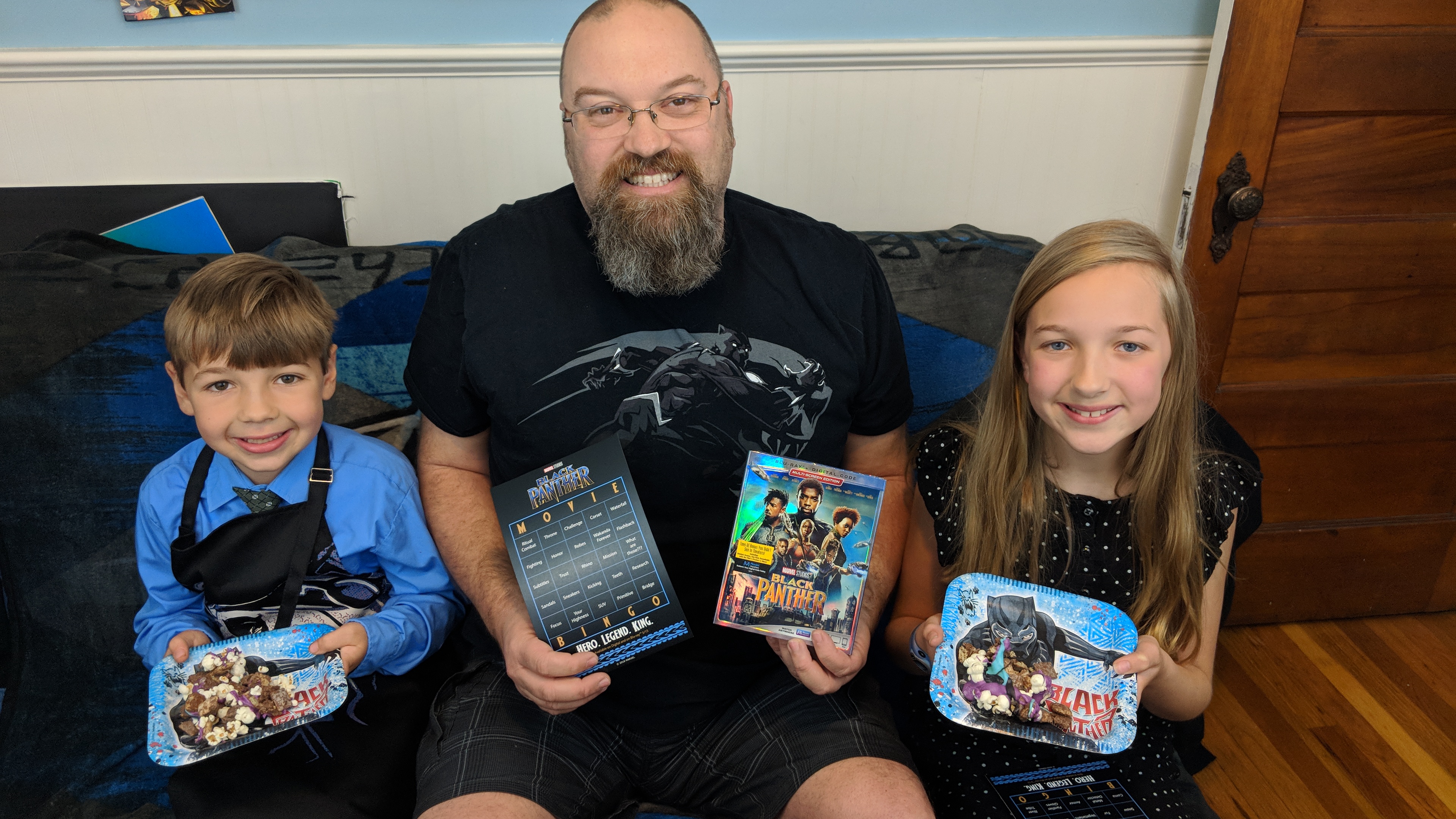 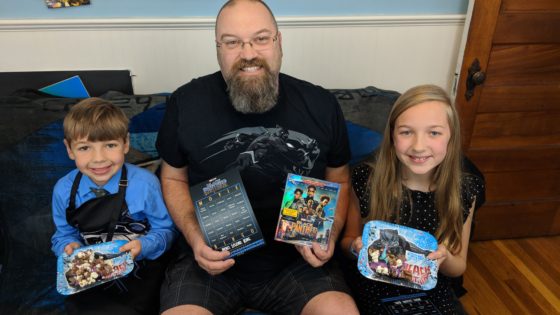 Black Panther is being released on DVD and Blu-ray on Tuesday but you can watch in on Digital right now. We were fortunate enough to receive a copy of the movie ahead of time as well as a viewing party pack complete with popcorn, plates, a blanket and also some bingo cards and bingo chips to play Black Panther Bingo. We received those items for free and opinions are our own. 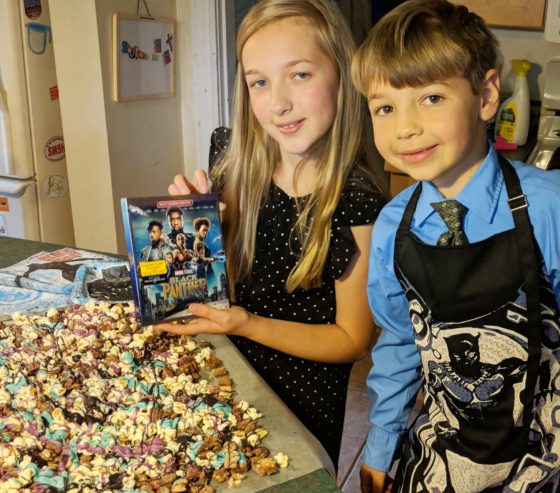 I have tons of Black Panther movie information below including items to download and also lots of featurettes, movie facts and trivia.

Black Panther Bingo
Download and print these Bingo cards out so you can play along with the movie. 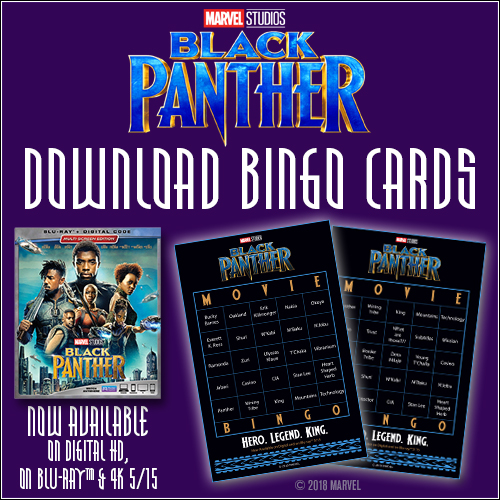 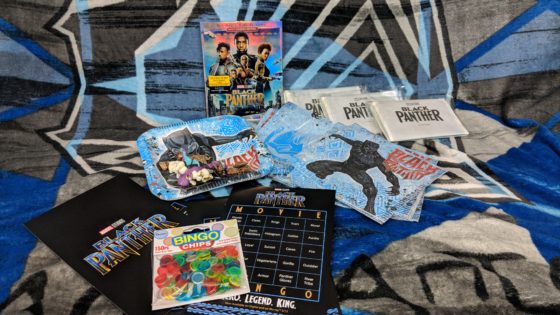 I thought the movie was phenomenal. There were so many great characters that we met in this movie and Chadwick Boseman did an amazing job as T’Challa. The world of Wakanda was brought to life in an incredible way, too. I loved seeing how technologically advanced the society was and how they still held to their traditions. You saw how T’Challa struggled to be a super hero and also a king to his people.

END_OF_DOCUMENT_TOKEN_TO_BE_REPLACED 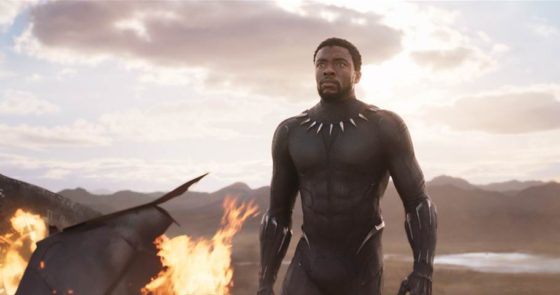 I’m getting more excited about Marvel Studios’ Black Panther. As we get closer to the release date of February 16th there are more and more details coming out. Today I received two featurettes about the movie. One is about how Black Panther is a different sort of Super Hero and how he has additional responsibilities. The other introduces us to the Dora Milaje, the secret service of all-female warriors who protect the king of Wakanda. You can see both below and there is some additional information about the movie, too.

“Good to Be King Featurette

Marvel Studios’ BLACK PANTHER follows T’Challa who, after the death of his father, the King of Wakanda, returns home to the isolated, technologically advanced African nation to succeed to the throne and take his rightful place as king. But when a powerful old enemy reappears, T’Challa’s mettle as king—and Black Panther—is tested when he is drawn into a formidable conflict that puts the fate of Wakanda and the entire world at risk. Faced with treachery and danger, the young king must rally his allies and release the full power of Black Panther to defeat his foes and secure the safety of his people and their way of life. 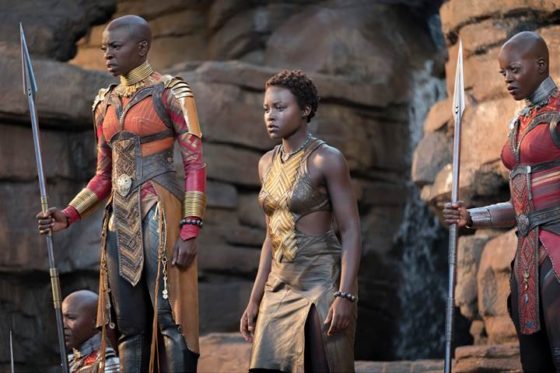