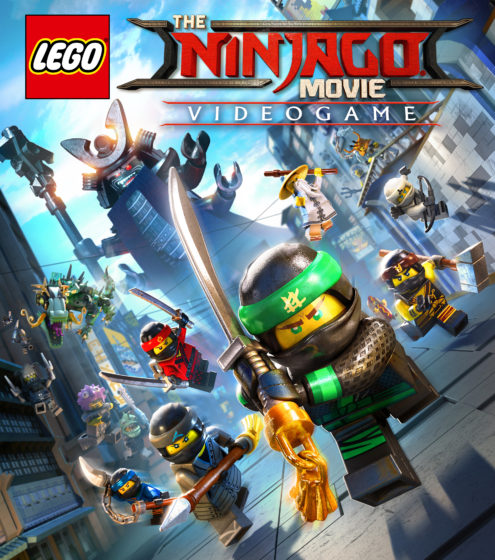 I’m excited about the upcoming LEGO Ninjago Movie. Brian and I over at Built from Bricks looked at the fun sets that are being released and we are both looking forward to the Ninjago City one. Along with the new sets and the movie is a new video game dedicated to the movie. I happen to have the trailer for The LEGO NINJAGO Movie Video Game, based on the upcoming big-screen adventure. Warner Bros. Interactive Entertainment released the latest trailer a few days ago and I haven’t had the opportunity to yet share it. Well, here it is.

The LEGO NINJAGO Movie Video Game launches alongside the film on Sept. 22, 2017 for the Nintendo Switch, PlayStation 4, Xbox One and PC.

I hope to get a copy to review for you and to create some fun gameplay videos as well.