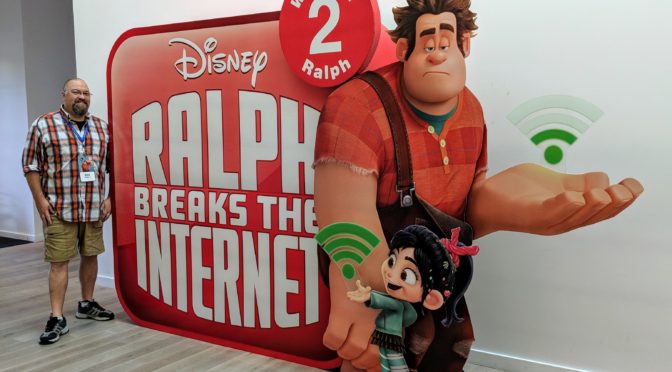 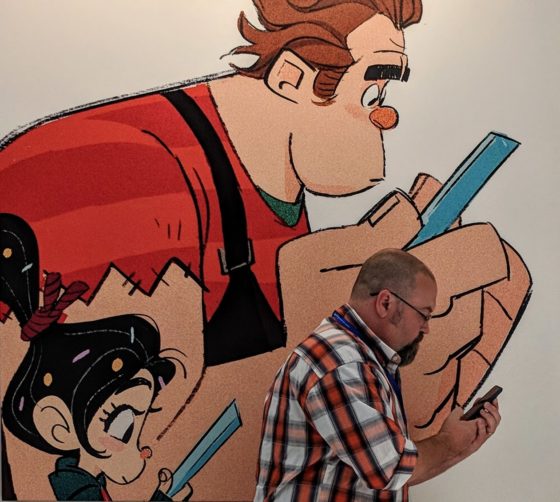 It was announced today that Disney’s “Ralph Breaks the Internet” will be released on digital on February 12 and on DVD Blu-Ray on February 26th. That is great to hear. We have been waiting to find out when we could see the movie again at our local second run theater so that we can have Andrew’s birthday party there. I still do not know when they will be getting the movie. We saw the movie together at Thanksgiving as part of our Thanksgiving tradition. We now go and see a movie before Thanksgiving and it is a lot of fun. This year was Ralph Breaks the Internet and next year I think it will be Frozen 2 which is funny because of the very last bit of the movie…. You’ll have to pick it up on February 12 or 26th to see. More details of the release below.

It was exciting to see the movie because I had seen several behind the scenes looks with the filmmakers and creators of this movie months prior I have a whole bunch of post about that experience that you may enjoy.

You Break It, You Buy It – An Evening with Ralph and Vanellope 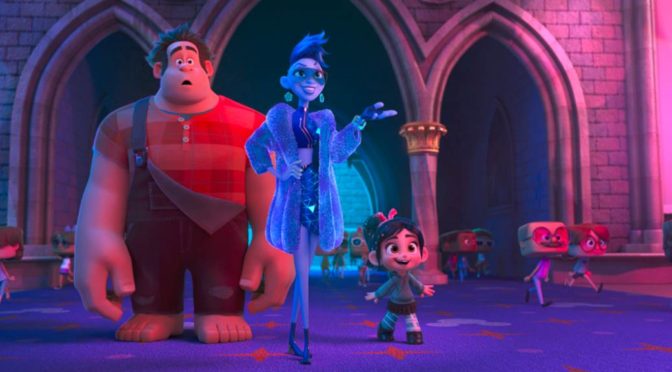 When Ralph Breaks the Internet hits theaters on November 21st we are going to have a Ralph birthday party for Andrew. The coloring pages below are perfect for us to use to help entertain the kids. We could do a little coloring contest or something. We are so excited for this movie to arrive in theaters! Andrew and I watched Wreck-it-Ralph every Friday when he was 4 years old. I know that movie inside and out, too.

Below I have activity sheets including coloring pages. Just click each thumbnail to down load the .pdf files of each page.

In RALPH BREAKS THE INTERNET, video-game bad guy Ralph (voice of John C. Reilly) and best friend Vanellope von Schweetz (voice of Sarah Silverman) leave the comforts of Litwak’s arcade in an attempt to save her game, Sugar Rush. Their quest takes them to the vast, uncharted world of the internet where they rely on the citizens of the internet—the Netizens—to help navigate their way. Lending a virtual hand are Yesss (voice of Taraji P. Henson), the head algorithm and the heart and soul of the trend-making site “BuzzzTube,” and Shank (voice of Gal Gadot), a tough-as-nails driver from a gritty online auto-racing game called Slaughter Race, a place Vanellope wholeheartedly embraces—so much so that Ralph worries he may lose the only friend he’s ever had. Directed by Rich Moore (“Zootopia,” “Wreck-It Ralph”) and Phil Johnston (co-writer “Wreck-It Ralph,” “Zootopia,” writer, “Cedar Rapids”), and produced by Clark Spencer (“Zootopia,” “Wreck-It Ralph,” “Bolt,” “Lilo & Stitch”), “Ralph Breaks the Internet” hits theaters on Nov. 21, 2018.

The Ralph Breaks the Internet Trailer