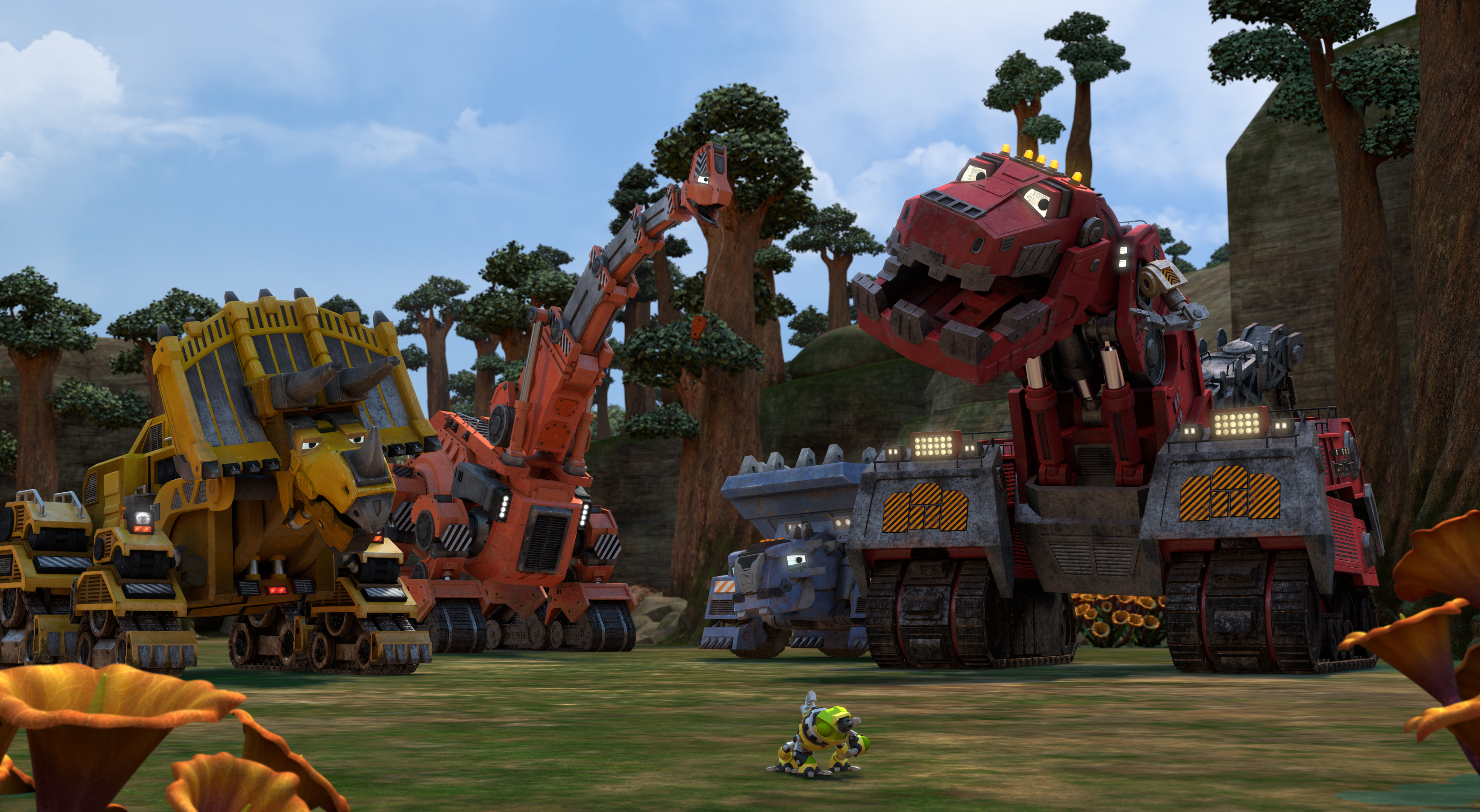 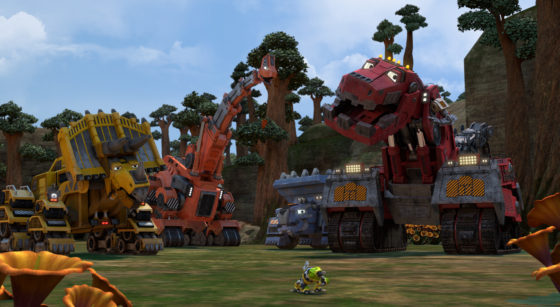 I noticed the other day that my Facebook memories were about the kids being introduced to the show Dinotrux. Well, after a few seasons on NEtflix the show became Supercharged and now DreamWorks Dinotrux Supercharged: Season 3 is on Netflix with 13 all new episodes. This is also the final season for the series. You can see what is in store in the trailer below.

Gear up for a roaring good time as your favorite mighty machines return with 13 brand-new episodes in DreamWorks Dinotrux Supercharged: Season 3, premiering Friday August 3rd only on Netflix. This season, Ty and the Dinotrux learn to build and repair in all kinds of new terrain while attempting to take back the crater from D-Stroy and D-Structs once and for all! The ultimate showdown is here in the final season of Dinotrux Supercharged. 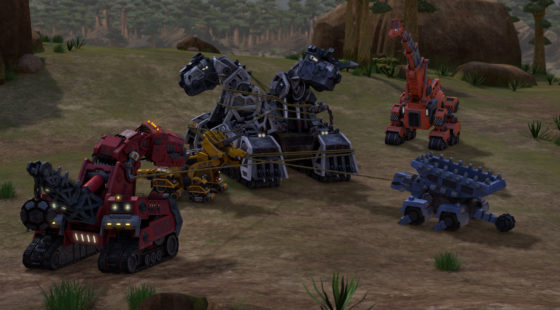 More than just casual watching, the series’ goal has always been to teach kids the true meaning of friendship, compromise, unity and teamwork through relatable, heartfelt stories. Dinotrux makes it a point to celebrate each character and their own unique personalities and skills showing how each one can contribute in changing the world and building a better community. Time and again, these qualities have helped the Dinotrux put aside their differences and team up against D-Structs and D-stroy to defend their terrain. 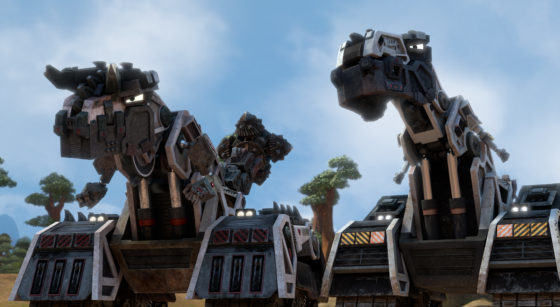 DreamWorks Animation Television is one of the world’s leading producers of high-quality, animated family programming, reaching consumers in more than 190 countries. Creating a diverse array of original content in a variety of formats and delivering deep, fully immersive worlds served up with compelling characters, the prolific studio has garnered 22 EmmyⓇ Awards since inception in 2013 and is home to such beloved series as Trollhunters, Spirit Riding Free, Trolls: The Beat Goes On!, The Boss Baby: Back in Business, Voltron Legendary Defender, Home Adventures with Tip & Oh, Harvey Street Kids, Dragons Race to the Edge, All Hail King Julien and The Adventures of Puss in Boots. DreamWorks is a division of the Universal Filmed Entertainment Group within NBCUniversal, a subsidiary of Comcast Corporation.