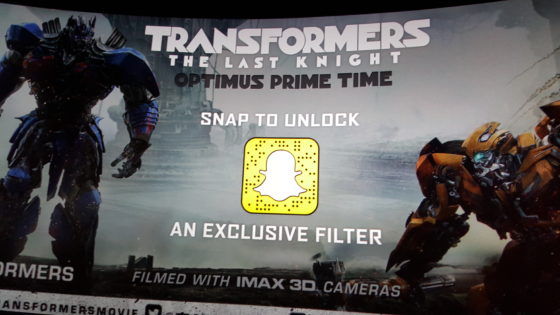 Today I was invited into Boston to view Transformers: The Last Knight. This is the fifth Transformers movie from Bay and company. I took along my pal Brian from Built from Bricks so he could see a sneak preview, too. I had some thoughts on the movie that night but below the video I will have written some more.

I am writing this on 6/22/30 so any embargo has already passed. The movie is in theaters.

I have collected Transformers comics and toys since 1984. I am a fan of most everything that comes out for the franchise. I didn’t quite care for the second Transformers Movie but the 3rd was decent and the 4th was one of the best. That being said, the fifth movie tried too hard to cram so many stories and ideas into itself. No one thing gets even a tenth of the time it deserves. There are some throwaway lines that could have been fleshed out a bit more. There were ideas and concepts that were just blown past. The movie seems to even retcon the very first Transformers movie.

Michael Bay make giant spectacle movies and you either love them or you hate them. You don’t go to one of his films to get a great story. You go for great explosions and beautiful sweeping shots. I’m just saying that if there was any actual good storytelling in the movie it would have been even better. The stakes would have meant so much more.

I have never liked how Michael Bay has portrayed Optimus Prime. He has done things with this character that are completely out of character. Executing other Transformers, killing a human then turning bad and going after his friends. Okay, I can see the turning bad thing, but the way it is show on screen is so strange and it is like Optimus doesn’t even fight it when Quintessa tells him that Earth needs to die so Cybertron can live.

How long has Optimus been on Earth? We find out more about Bumblebee’s past that will carry over into his own movie but what about Prime? I think that more could have been done to make the story have some meaning, some emotion, something that makes you feel something for these robots. I love Optimus Prime and when he died in the 1986 movie I cried. I still tear up. Why, because he was selfless and he had principles. In this movie his words seem hollow even though they are meant to inspire. I was not inspired. I was entertained but not moved.